Showing posts from July, 2010
Show all

Help me make a game system that doesn't suck 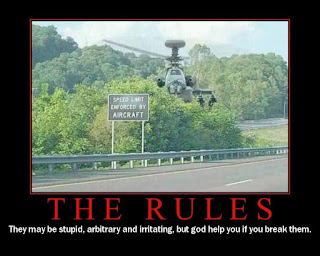 While working on my current project titled - "campaign world that will eventually be released to the public in the hopes that they will like it and not ridicule me, and my hard work will pay off and people will use it, and have fun with it." (That's the working title) - I realized I needed some sort of system that would fit the world. At first I just figured I would be system neutral, but after some thought I realized that developing an actual game system was the way to go. Of course after the realization that I wanted to create a game system, came the immediate realization that I had absolutely no idea what kind of system I wanted to create - which of course led to a lack of confidence, self-loathing and eventually beer. After a few beers my confidence miraculously returned, and I was ready to go. I have always been of the opinion that what most people want in an RPG is not tacked on originality, but comfortable familiarity. And if you can somehow take that familiari
Read more
More posts