December 01, 2011
One of the greatest things about our hobby is its progressive nature. And I'm not talking about elven politics or any such malarkey. No, I'm talking about how the hobby thrives as more and more options to play are made available.

Whether you play face-to-face, or via email or forum, or even through a service like Google+, there are more ways to get your roleplaying fix than ever before.

And now you can add play-by-blog to that growing list.

For the last couple months, I've been in a play-by-blog game run by the packmaster of the blog A Pack of Gnolls, called The Ruins of Empire and running Microlite74 in 4E's Nentir Vale setting.

Playing by blog means setting up a blog specifically dedicated to the game in question; the gamemaster makes the main posts that drives the game forward, then players post their actions in the comments section of the blog, and generally it acts a lot like play-by-forum. It's slow, but since it doesn't require a massive time sink, it's far easier to fit into a busy lifestyle.

But there are downsides to every dungeon and playing by blog is no exception. For every chest of gold, there's a gelatinous cube waiting in the shadows. 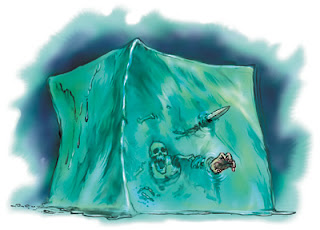 Because nothing says "Dungeon" like a giant slime that wants to slowly devour you and every possession you own. 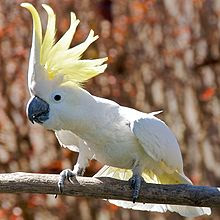 And we all know how quickly cockatoo training discussions turn into flamewars. 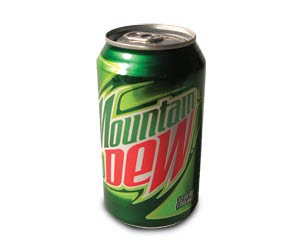 "The cans don't fit through the USB ports."


Personally, I've had a really good time with play-by-blog. It has a different feel than play-by-forum, though shares a lot of similarities, and fits in really good with my busy life. In fact, I'm thinking of running a game using this format, as I have a few players in my group willing to game online, but not willing to sign up for a site like rpol.net.

How about you? Have you ever tried playing by blog? Or does it sound like an absolutely crazy idea to you?