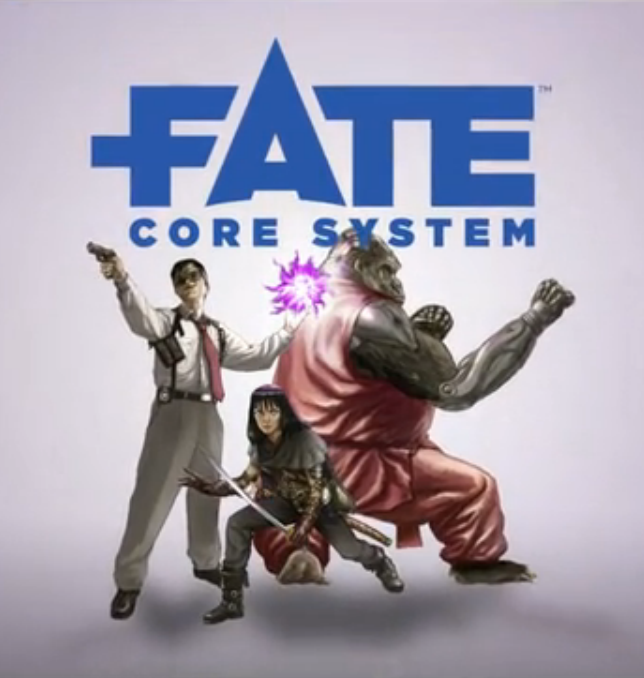 Seriously, it's been out for over 10 years, someone should have pointed this out to me.

It's not like I was completely unaware of FATE. I knew it existed, I had heard of it, knew it won a bunch of awards. But in my "lalalala" land of blissful ignorance, I had no idea I was letting such a brilliant gaming system go by unmolested.

Since I know there are a few non-gamers and casual enthusiasts who read this blog, here is FATE in a nutshell (those of you who already know about it can skip this part and hang their heads in shame FOR NOT TELLING ME):

5. Cool Dice
This is not incredibly important in and of itself, but I always appreciate games that have something a little different that makes them stand out. Instead of using the numbered polyhedron dice you're used to, it uses FUDGE dice, which are 6-siders marked with two "+" signs, two "-" and two "blanks," which are considered Zero or even. All of the actions - absolutely everything - is resolved by rolling these dice and adding the appropriate bonuses (based on your character), trying to hit or beat a number. 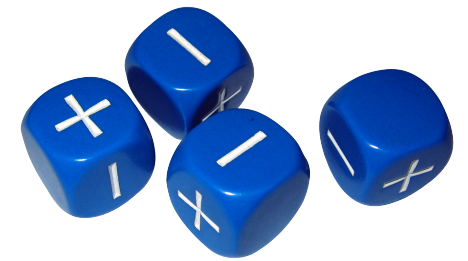 4. Character Creation is actually "Creative" and SO Much Fun
The game is open and flexible. You don't make characters according to pre-set rules and templates. You make whatever you want, based on how you want your dude to react to the story and the world around him. If you want to make an acrobat thief, you don't have to pick through the rulebook and choose all the proper classes, races and feats to make an acrobatic thief, and then roll and hope you do well enough to actually be graceful. You write "Acrobat Thief" on your character sheet and *POOF* that's what you are.

3. It's Incredibly Story-Driven
Relationships to other characters, events and locations are important. You're not simply rolling dice to kill the next monster and determine how much treasure you get. Success is great, but failure is also an important part of the game as it determines how you and the world evolves. It's not that there's no strategy - you still need to roll well and choose your moments to succeed, but sometimes it's better to fail to give you bonuses for later on.

2. It's Generic and Endlessly Customizable
This one is so important. It works equally well with D&D-style fantasy as it does with pulp noire detectives or westerns or sci-fi or superheroes. Because it's about telling a story and creating dramatic conflicts and scenes, it's not so important if your character has a "Swordfighting" skill or a "Computer Hacking" skill. Well, actually, those things are important, depending on the game, but you get to decide which you need because...

1. Campaign/World Design is encouraged to be done together between the players and game master
There are hundreds upon hundreds of fan-created FATE hacks out there, in addition to some awesome official stuff, but the best part of FATE is creating or modifying your own world. There are even rules and worksheets in the book for this. This is so simple and I'm sure other games have done this before, but I've never seen it so concise and obvious. Everyone has a say in the game. Everyone can put their fingerprints on the world setting. The best games are the ones where players are truly invested in the world and how their actions affect it - what better way to do this than if they helped create it in the first place?

Not even counting those 5 great examples, the main reason I'm excited for FATE is that I see so much potential for PBEM (Play-By-E-Mail), which is how most of my games are run. In PBEM, finicky, nitpicking rules are a pain (I really learned my lesson playing 4E via email). I can see FATE working so, so much better, because the rules leave so much freedom for the powers and abilities of the players when they're writing in more detail of what their characters are doing.

I'm sure there are people out there who are not fans of FATE, and that's cool. I can understand if you want something with better defined rules and more structure (though to be fair, you can totally ramp up the rules and complexity of FATE if that's your cup of tea). But the fact is, this is just the kind of game I love, for all the reasons I listed above and more.

Now I just have to decide on what style of game to play. FATE would work perfectly for the Orange is the New Black game I envisioned a few months ago. It could be used for Splatter-Elf. It would work with a Walking Dead/Zombie survival/Horror setup, but I've always wanted to run a western-themed game, too. Watching my son's cartoons, I bet I could even come up with a bitchin' hack for Thomas the Tank Engine (there's some serious race wars going on in that show that would make for some great conflict and drama).

I suspect the next one will be a Sci-Fi space opera. My players love playing in universes they're familiar with. But will it be Star Wars? ROBOTECH? Battlestar Galactica? Serenity? Wing Commander?

Or maybe some unholy combination of all of them.... 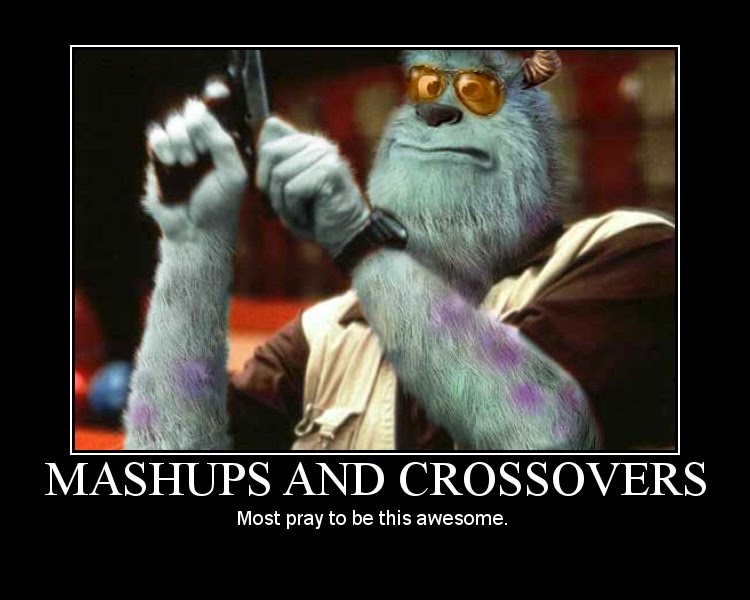 (No actually, that would be terrible. Any suggestions on what to play are welcome. As are gushy love letters to FATE.)