I've never just sat back and not participated in a game. I'm always either a player or, more likely, the gamemaster. It just wouldn't be fun to sit around while everyone else got in on the gaming, right?

So why have I found myself spending a disturbing amount of time listening to live-play roleplaying podcasts of games I have literally no stake in?

I have no idea. And yet I can't stop myself.

Whenever I'm doodling up another map for the next game, or just jotting down some salient plot points for possible games, I find myself more and more turning to game session podcasts (my current favorites being those at www.gamershavenpodcast.com) for background noise. What I can't figure out is why, exactly, listening to total strangers play their chosen games is entertaining to me.

I mean, the majority of them are what you would expect; a lot of laughing, goofing around, the lovely sound of dice rolling, and some colorful profanity. Sounds not unfamiliar to anyone who gathers around a table to toss polyhedrals and quest about as gnomes. And yet I find myself pausing and rewinding to listen to "good" parts and share a chuckle or two with my invisible hosts or even pick up an unusual idea I might be able to bastardize for my own games.

In fact, I've so enjoyed my time listening to these recorded gaming sessions that I've decided that, if my players agree, we might try recording our own sessions. Why? Well because there are some tangible rewards to doing it!

No more he said/she said. Now, when a dispute as to what had happened in a previous session arises I can simply play back the relevant portion of that session and end the debate before it gets too ugly. 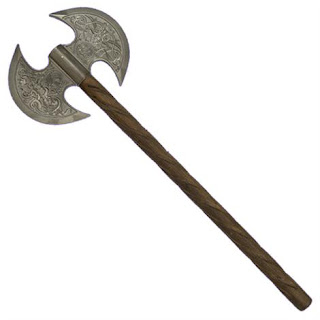 Remember, for many gaming nerds, this is standard equipment.

Note taking made super easy. Hand-written notes are always going to be vital, but everyone makes mistakes. Suddenly, you aren't certain you correctly jotted down a vital clue with just hours to go before the game. You can't ask your players as it would be a massive spoiler and could hurt their enjoyment of the game. Also, you're the GM, clearly they know you to be infallible.

So now, just hurry and fast forward to the bits where you're uncertain and hear in your own voice what actually happened. After all, if you can't believe yourself, who can you believe? 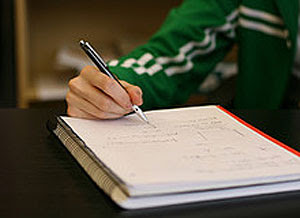 "The PCs survived the pit trap. Next time, spikes. And acid."

Also, you can insert Wilhelm screams in whenever a character dies.

What about you? Have any of you ever tried listening to a play session podcast? Found it interesting? Boring as watching paint dry? Or have you ever recorded your own play sessions, and if so, what were the benefits and drawbacks?