The Most Important Lesson I’ve Ever Learned From D&D

I've learned a lot of things from playing D&D. Tricks about storytelling, lessons about math, useless information about medieval weapons and armor. I've learned a shitload of words I never would have encountered in everyday parlance (like “parlance”). But there is one lesson that rules above them all:

...is, surprisingly, not that lesson. Many people think “Having fun” is the most important rule of any game. Or life, really. If you're enjoying yourself, then whatever you're doing must be a good thing, right? Screw the rules, don't worry about tomorrow, just have fun. Simple. 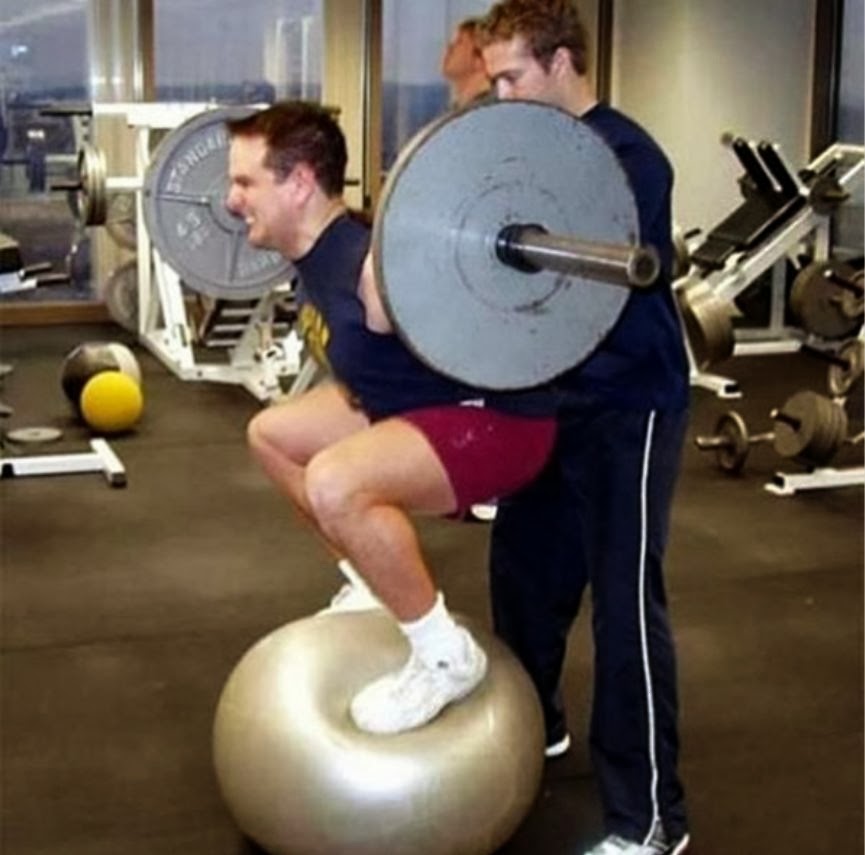 On the other hand, some people think exercising is fun and they’re obviously wrong.

But there's also another, more important lesson and rule that goes hand in hand with “Have Fun” that I think trumps its simpler neighbor in every respect:

LOOK AT EVERYONE ELSE. IF THEY'RE NOT HAVING FUN THEN YOU'RE DOING SOMETHING WRONG.

I originally thought of this as the #1 ruleof game mastering, but it really applies to everyone at the table, and to any social interaction in general. You may be having a grand old time, but stop for a minute and see what everyone else is doing. Do they seem uncomfortable? Bored? Irritated?

If you're the game master, maybe the players are not digging your adventure or campaign. If you're a player, maybe you're hogging the spotlight or railroading the rest of the group. Or maybe you're just being a dick in general.   Whatever the reason, whatever you’re doing, even if you’re having the time of your life you should stop for a moment every now and then to take stock of the people around you. Are they also having fun?  Can you help them have more fun?

You can totally use this same strategy in any situation.

Look at the people around you at work, at school, in a conversation with you.  Does anyone seem off, like they don’t want to be there? Maybe that person is just having a bad day. They may not want to talk about it, but at least be polite enough to inquire, and to ask if there's anything you can do.

You should be nice to people.  You should take other people’s feelings into account. That, as incredible as it may seem, is what D&D taught me. Who would have thought those weird books with dragons on the cover could teach you social skills? 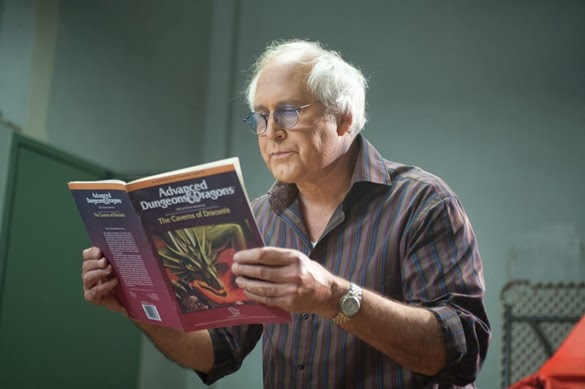 We all know Chevy Chase is a paragon of good social behaviour.

All that said, the second most important lesson D&D taught me is as follows:

IF IT ROLLS OFF THE TABLE IT DOESN'T COUNT

Don't argue if that's a 19 or a 2. Just re-roll the goddamn die. We ain't got time for that bullshit.

(This post was inspired by the D&D 40th Anniversary Blog Hop Challenge.  In case you didn't notice, I've been out of the blogging loop for a long time so I’m really late hopping on the bandwagon.  However, there were lots of great, inspiring ideas in that challenge that I plan to borrow for future posts, so big shout out to d20 Dark Ages for bringing this to fruition.)

That's how I get awesome stuff like this from @Museum_Man:

@CDGallantKing Just imagine something by Donna Summer playing in the background when you view this. pic.twitter.com/GcZyPBJpOf
— Museum Man (@Museum_Man) February 27, 2014