What Makes a Good Game?

May 14, 2014
How do you get people to play games with you?  Something I have discovered recently, is that a great game is essential to getting people to go along with you. 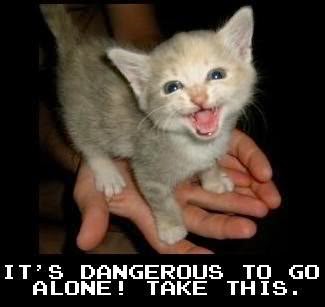 There are so many board games these days, it's hard to narrow down a choice of what one to play.  If I'm with a small group of hard-core gamers, we'll look through the pile and just pick something we all like.  But if I'm with a larger group, or we're trying to pick a game that not everyone has played, the game mechanic is usually the deciding factor.
So what makes a good mechanic?  One of the first things to stand out to me is how simple it is to set up and explain.
﻿

The next thing I look for much strategy is required.  Can I master this game by the second playing?  Last is re-playability.  I don't want a game that has the same result time after time.  What can help here is creativity.  A game that involves some imagination will go a lot further.
To illustrate I'm going to use a few games, and show where I think they succeed and where I think they fail. 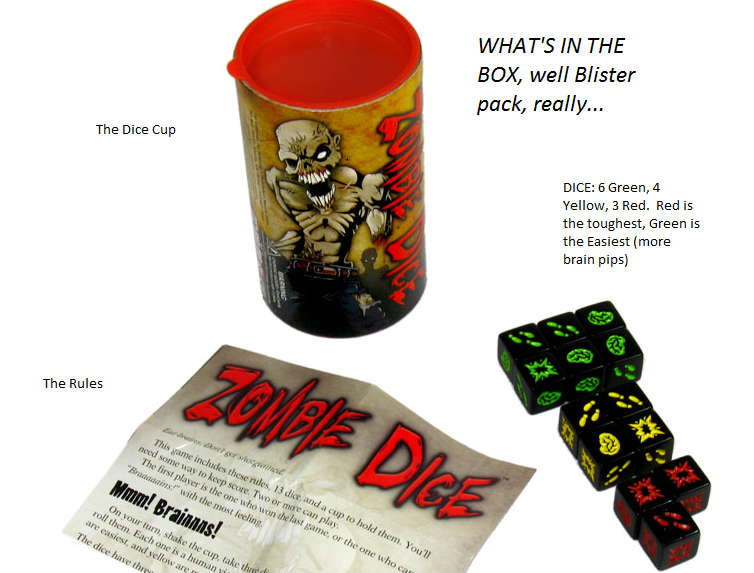 1. Zombie Dice:  It's a nice, simple game.  I can explain the rules in about 15 seconds, so that makes it easy to get others in to the game.  There is a little bit of strategy.  The game consist of rolling some custom d6.  If you take the time to know what dice have been rolled, and what are still left, it helps inform your decision of when to push your luck.  Where this game falls short is re-playability.  After a couple of games, just rolling dice gets pretty boring. 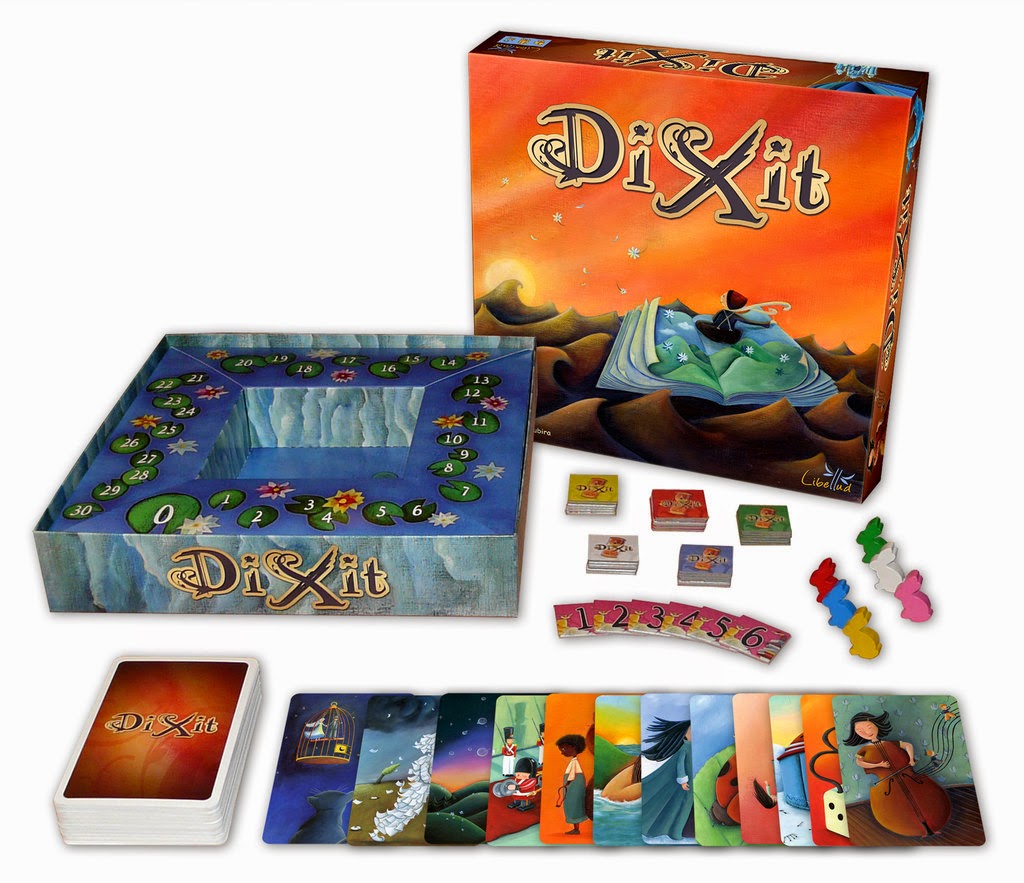 2. Dixit: The basic premise takes about 2 minutes to explain, so it's not hard to get new players involved.  The scoring is a bit funky, so that's usually about 90 seconds worth of the 2 minutes. Strategy is where this game is slightly lacklustre.  To play the game, you describe a piece of art you are holding, others put in pieces they are holding that could also match your description, then everyone tries to guess which was yours.  Unless you know the people you are playing with fairly well, it is hard to have a defined strategy for describing your artwork.  Never the less, the game is still a ton of fun, and the main reason why is the re-playability factor.  With different people, you can get different results with the same cards.  After you've played 6 or 8 times with the same group, the artwork can get repetitive, but the publisher has released 3 expansions that can stave off the repeat factor for a long long time.

3. Ticket to Ride: The rules can be explained in about 3 minutes.  What this game has, and a lot of the other German style games have, is a mechanic with "do either this or this or this on your turn".  With these limited options, you can devise deep strategies of when to do what, but getting new players in is a breeze as there is little to try to remember.  Game setup is fast and the action starts within the first 2 or 3 rounds.  The game is played by choosing (from a randomized deck) train routes to complete. Then you collect coloured cards, and when you have enough of the correct colour, you can trade them in for trains and connect cities within your route.  Scoring is based on the routes you complete, and points are lost for incomplete ones.  There is a myriad of strategies at play, in which routes you go for, which colour trains to collect, and when to give up on your route and instead try to block someone else's.  The game is imminently re-playable as the routes are different every time, and every player will have a different strategy.
﻿

The one thing that I haven't mentioned yet, but is just as important as the other factors in any game, is the social aspect.  ﻿﻿ To me, the best part of playing games is hanging out with friends and making new friends.  Unless you're having fun with the people you're playing with, there's no point to playing.

Have any great games to get new players in to?  Let me know in the comments!
Board Games game mechanics Jason Salvatori new gamers Tabletop