GM Advice Desperately Needed (I'm In Way Over My Head) 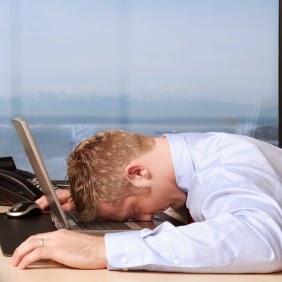 What was I thinking?I just had 14 people sign up to play a game I've never run, in a system I'm not familiar with, in a setting we just made up over the weekend. And Cthulhu help me, I think I'm going to go ahead with it.It's a play by email game it not like I'm going to have 28 eyes staring at me. But it's still a lot of stuff over track of, and it will be impossible to keep everyone engaged with something to do. And because we'll be waiting for so many people to respond, we could be waiting ages between posts. So why am I considering going through with this?Am I nuts, agreeing to do this? Should I have just cut the group off at 5, 6 or 7? I'm so bad at saying no...I'm considering splitting it into 2 parties, which will make it more manageable, but then I will basically be running two games. Even if I run them through identical, mirrored scenarios and reuse as much material as I can, in a setting like this they're going to quickly wander off into their own directions, so I'm going to have two groups no matter what I do.Any other advice from anyone who's run a group this big? Especially a play-by-post type of game? I'm feeling kind of overwhelmed at the moment. 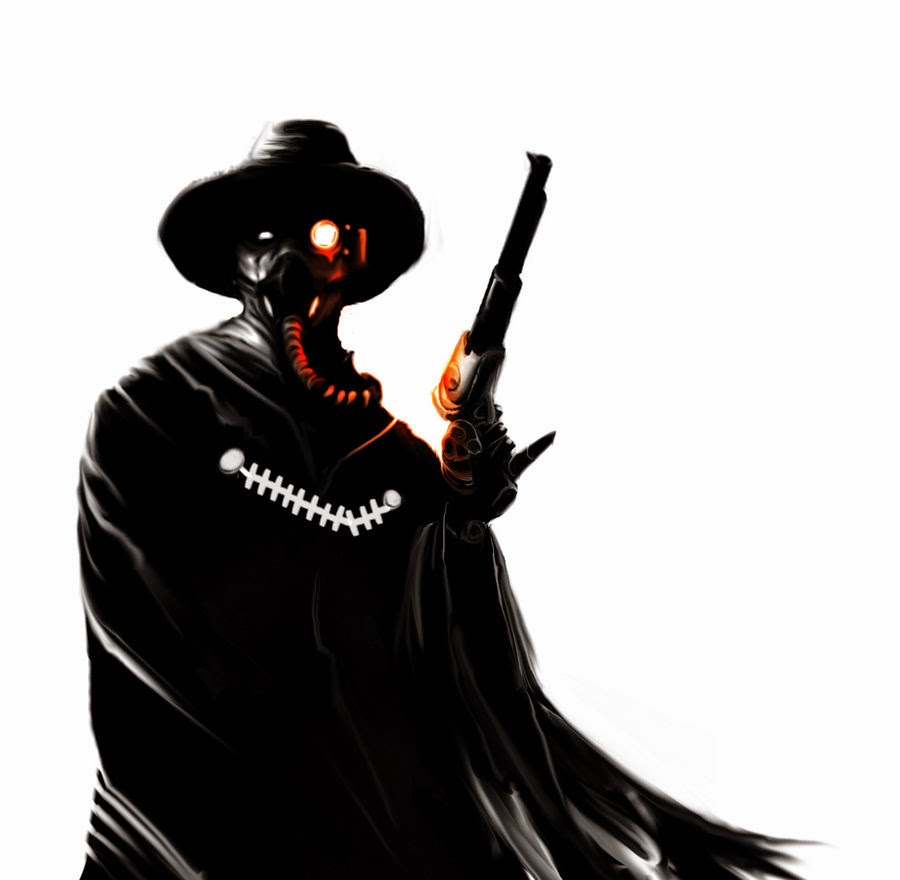 For reference, this the game we're trying to play.
Art by DarkMatteria