You Can Never Have Too Many Campaign Ideas

December 04, 2014
I am somehow at a time in my life where I'm running, or playing,  all the games. So, now I get to bore everyone with all the weird ideas I have for campaigns. Here goes...

System: D&D
There is a lot of fodder for a good campaign in the myth cycles of Ireland. Giants, wizards, kings with silver arms, gods from weird magic islands, who fly around in spaceships, and of course, a huge bucket full of fey folk, curses, geas, and all the other wacky Celtic shit you can think up.

System:  Call of Cthulhu, or Harnmaster with insanity rules.
Kind of a wacky Leonardo Da Vinci investigates fucked up horror stuff in the Italian city states vibe.  Most likely a bunch of  church corruption and conspiracies, secret cultists, and all the usual good ol' Cthulhu stuff, mingled with a bit of X Files monster of the week.

System: d6, or BRP
Nazi's destroyed the world and moved to space, because of reasons. Now the only hope is a few ragged ass rebels to destroy this evil empire... wait, I think this has been done before.

This one is way overdone, and mostly stupid. But, who doesn't like killing nazi's, and getting to do it in spaceships is even more awesome. A one shot for sure.

System: Maybe a hacked version of Paranoia
Wilson and Shea's opus is filled with so much mind fuckable goodness, that it's hard to know where to start. With every conspiracy ever available to mess with, I think a giant random table, 2 hits of acid, and some fine hashish, are the best ways to proceed.

This would be a one shot, and everyone would die, go insane, or kill each other by the end. 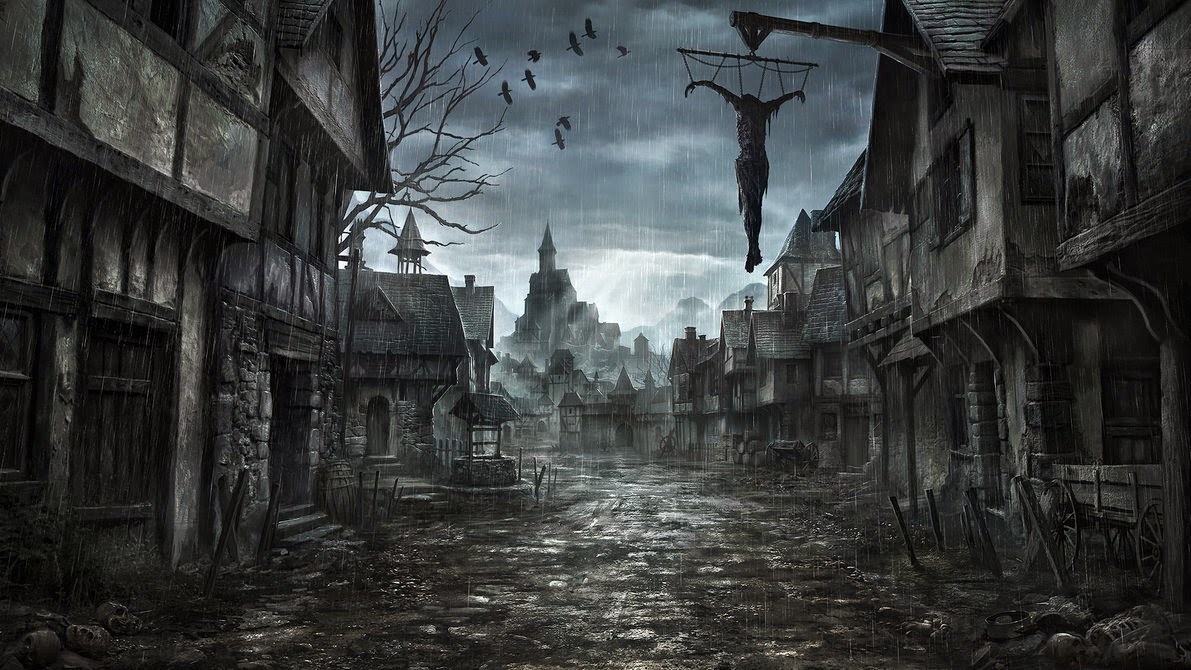 System: Harnmaster
Everything starts bad, and just gets worse, and right when you thought there was light in the distance, it just turns out to be bandits come to rob you. Kind of an embrace the darkness, anti-heroism kind of thing.


Anyway, those are just a few ideas, you got any I can steal.
Campaign D&D d20 D6 DIY RPG Harnmaster John Williams RPG