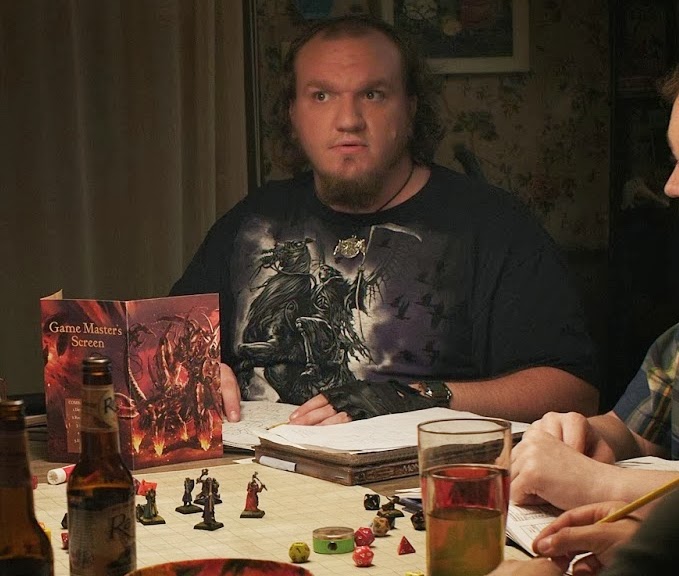 We've all met them.  Those socially-inept, obnoxious, possibly smelly people who you just can't believe can operate in normal society. In fact, they probably don't - gaming is likely the only function they regularly leave the house for. As for the worst one, I could go for the easy answer - there was a guy in my playgroup back in high school that rubbed everyone the wrong way. To be fair, he wasn't just annoying in-game: we generally found him a pain to deal with in everyday life.

I've often pondered if this guy was as bad as I remember.  I mean, kids are mean, right?  (He was the paladin in example 4 and the bounty hunter in example 3 from this blog post) Everyone says and does stupid things when they’re young.  But I think I've figured it out. With years of perspective and maturity, I have to admit that it probably wasn't all his fault I found him annoying.

I was a big fucking twat myself.

In all honesty, I am probably the first really annoying gamer I ever encountered. Obviously I didn't realize it at the time, but looking back I was a total dickwad in high school. I looked down on people, belittled them, and generally made an ass of myself. I loved to make snarky remarks and comments about people to get a laugh or make myself look smart. I got in trouble with teachers a few times for it, and I certainly didn't have many friends. I'm kind of amazed I had any.

I don't think I've ever flipped a table.  But I did punch a hole in my parent's ceiling during a particularly heated game of Baseball Stars for NES.

Those friends I did have were my gaming group. And I probably treated them the worst of all. I was the GM 99% of the time, and I know I lorded that power over them, and generally acted like a shit. I would treat certain players that I didn't like with disdain (see the first paragraph). I mocked people who didn't know the rules. I wrote adventures I liked, not that I thought anyone else would enjoy. Plus I did asshole things like borrow books and never return them. (If anyone is still missing their Castle Ravenloft box set or Jedi Academy sourcebook let me know and I'll try to get it back to you.) I have no idea why anyone put up with it. I guess there weren't many games in town.

Fun fact: my wife loves to remind me how much of a jackass I was back in high school. That's why I love her. She keeps me humble.

I am deeply embarrassed by my attitudes and actions when was a teenager. When I see obnoxious gamer nerds these days I shudder because they remind me so much of myself. I just don't understand why I acted like I did. Being an awkward nerd in a small town was bad enough - why did I try so hard to alienate those few people who had common interests to me? 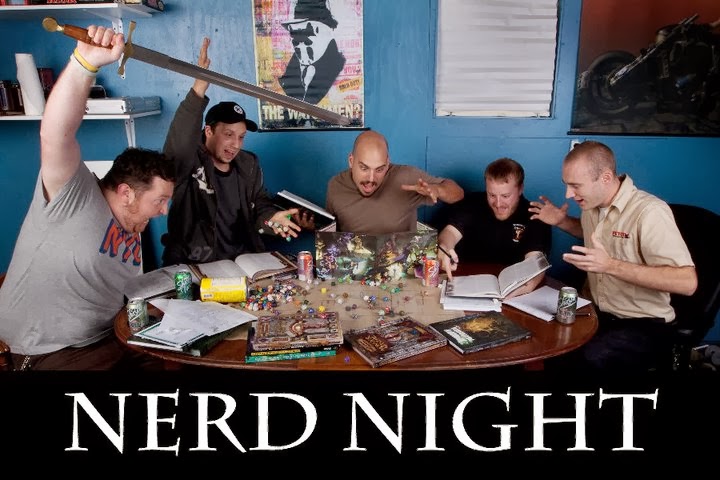 So to anyone reading this who knew me back then (and I suspect there are a couple of you), please accept my heartfelt apology for being a douchetard. I was young, and I was an idiot. I'm not that much smarter these days, but I'd like to think I'm a little more empathic. Or at least polite.

If anyone else has regrets about being an annoying gamer, please share them in the comments so I don’t feel so bad. Or hit me up on Twitter @CDGallantKing and we can ruminate together.  If you forgive me (or feel bad for me) please share this post with those handy buttons below.

(A variation of this question came up in the February D&D Blog challenge.  I didn't get to it at the time but I thought it was an important conversation that should be revisited.)
CD Gallant-King Rant